As part of the 2017-18 Budget, the government required that, as of the 2017 tax year, those who are self-employed are required to pay into an Israeli-recognized pension plan.

The amounts required by law are as follows (for 2017):

Note: Freelancers can contribute more than the required amounts.

A freelancer who is also an employee of a company and receives benefits, can deduct the sum of contributions by themselves and their employer from their salary from the above amounts.

For example, if a freelancer owes NIS 6,500 total, and NIS 4,500 has been paid in from their payroll deductions, their remaining contribution is NIS 2,000. Contributions are due by December 31, 2017.

What happens if I don’t contribute?

The tax authority will calculate the required contribution after you file your tax return. A letter will be sent out if the contributions made were too little, and further non-compliance will lead to a NIS 500 fine.

For more information or assistance with self-employment issues, contact us.

Entitlement to Compensation from Swiss Banks 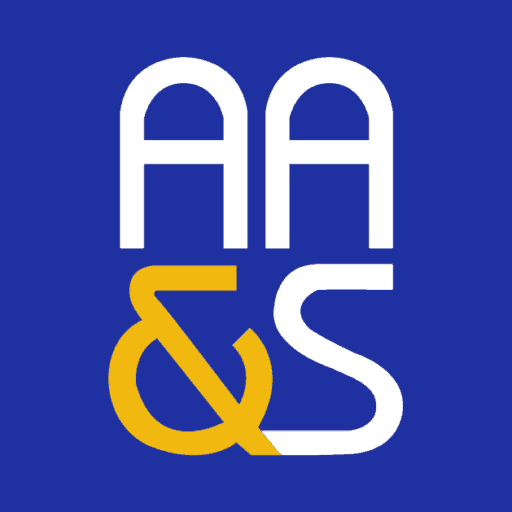