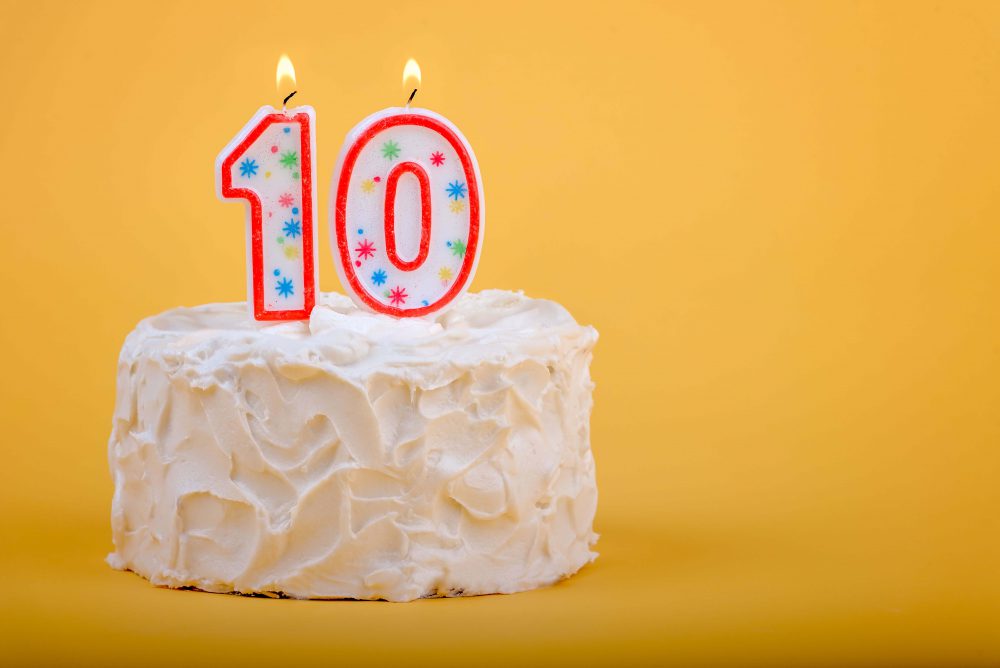 Israeli tax law states that every Israeli resident or household is required to file a 2017 Israeli tax return, whether or not taxes are owed. The current deadline for filing your 2017 tax return is May 31, 2018; a late filing may result in hefty monthly penalties. However, a supplement to the law grants exemptions from filing if you meet certain criteria; exemptions are mostly focused on people who will not have to pay additional taxes.

Who Must File and Special Circumstances

Here is a list of households that must file Israeli tax returns, regardless of earnings:

Who Is Exempt From Filing a Tax Return?

So, assuming you do not meet any of the criteria above, you are exempt from filing a 2017 tax return if your income in 2017 was exclusively from the following list:

While it is not difficult to figure out the parameters of Israeli tax filing requirements, please contact us for professional guidance.

Entitlement to Compensation from Swiss Banks